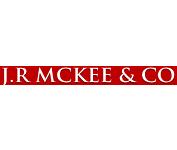 “Aware that one of my members of staff was shortly due to retire, I was contemplating advertising through my local newspaper group to avoid expensive agency fees. This conversation came up during a friendly, but competitive fourball game of golf at Royal Portrush, when one of my playing companions indicated that he was a Director of a company called “Webrecruit Ireland”. I subsequently decided to avail of their fixed price services and was completely delighted some three weeks later to have received some 24 replies. My Webrecruit Ireland manager helped me through the short-listing system, and shortly afterwards, the position was subsequently filled.

I was both very impressed and satisfied with the whole procedure and professionalism of the Company and can heartedly recommend Webrecruit Ireland to any future employer.” 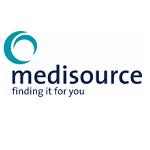