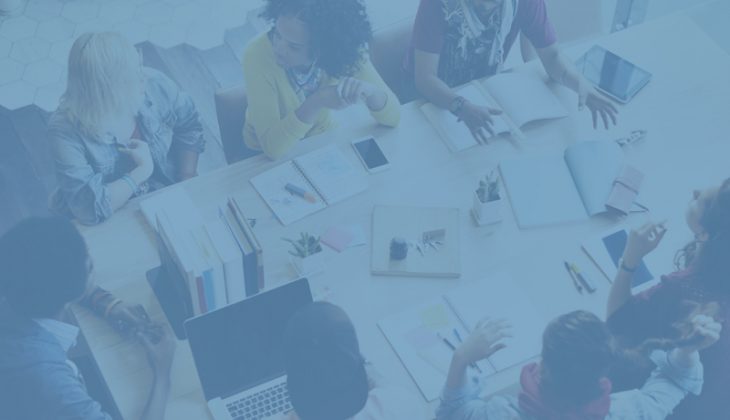 Of all of the social networks that you may use alongside a recruitment agency in Northern Ireland like Webrecruit Ireland, Tumblr is surely one of the least likely. Nobody really talks about it as a recruitment tool, and if you’re looking for that next great executive, LinkedIn’s admittedly the best first port of call. But is Tumblr useless for recruitment? Nope.

For one thing, it’s easy to see who’s on Tumblr, thanks to the inclusion within its HTML of Quantcast tracking code – and the demographics are very interesting indeed. Tumblr users tend to be college educated and the site’s user base is global and diverse. In short, it offers up some excellent potential candidates.

First, decide whether to join as a company or individual. Tumblr users have historically fared better as human beings rather than companies – but remember that under Yahoo! ownership, that could change a lot in the future. Consider your URL, too. You can have a Tumblr subdomain like myname.tumblr.com, or your own choice of domain, like yourname.com. Just imagine some of the keywords you should squeeze into that.

Make your Tumblr page nice and professional-looking with a separate theme to the default. Then, get started with posting content and searching for others on the site. Use recruitment related hashtags like #nursing, #retail or #engineering, check out the profiles using them and find what other, related hashtags they may be using. If you see an intriguing potential candidate, follow them. Their posts will then appear in your feed, so you can consider just how suitable a candidate they really are.

Don’t just follow prime candidates – interact with them. ‘Love’ or reblog their posts, maybe inserting a comment or two of your own. Users are alerted by the site if you do these things, and might be intrigued enough to check out your main jobs or careers page. Look who else follows those prime candidates, and consider following those, too, as they may also be dream candidates.

Sharing content is as easy as you like on Tumblr, so you have no excuse not to keep your page updated. When a Tumblr button or widget is also included on your main page or other social media profiles, you can make so many more people aware of it. More than 200 million people use Tumblr every month, so don’t overlook it as a complement to your work with a recruitment agency in Northern Ireland and Ireland like Webrecruit Ireland.

Are shares and share options good for attracting talent?

Why even unsuccessful candidates need to be treated well