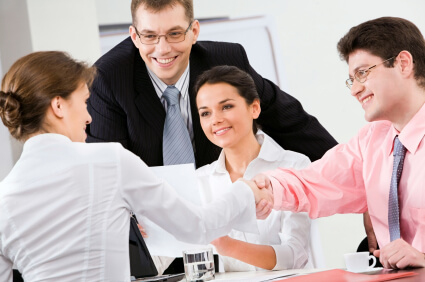 Time and time again over the years, studies have popped up suggesting that workplace diversity is firmly A Good Thing. We’re told that companies where equality reigns supreme perform better than their less varied competitors, attract larger pools of talent and have healthier bottom lines.

So, with that established – how can you make your workforce truly gender-diverse?

A lot of firms using a recruitment agency in Ireland automatically presume that the secret is some kind of strategized program – but in truth, gender diversity is so often achieved by successful companies through simple good sense.

Here are five steps we reckon your company should take.

Don’t think of your employees as men and women – think of them as people, because that’s what we all are. There are strengths in the workplace to being a man or a woman, but it should be an individual’s strengths that you focus on if you want to achieve your corporate goals.

It may have been a ‘thing’ for a while for many companies to attempt to meet their gender diversity goals by having female speakers specifically speak to women, and ditto for men. But it’s all getting a bit silly now – why not just invite people to speak to people, without gender even entering the equation?

If you’re concerned about a lack of gender equality in areas of your company – such as the boardroom – that are traditionally dominated by one gender, it’s a good rule of thumb to think in terms of 50% of a specific gender’s overall population. This should assist in the gradual introduction of genuine equality.

4. Place a big emphasis on respect

So much workplace inequality is grounded in a lack of respect for certain underrepresented groups. If you’re going to put anything in your company mission statement that will particularly help to achieve workplace diversity, it should be an emphasis on the importance of respect for all.

To a great extent, it shouldn’t even need to be a case of writing stuff down about the company culture that you want. Sure, a document outlining this is crucial so that you know what to aim for, but culture is a living, breathing thing, which should be demonstrated through example by those at the very top of the company.

There you have it – five rules for achieving workplace gender diversity that really should be just common sense, but which nonetheless show that you don’t need a sophisticated formal program to make big changes happen. 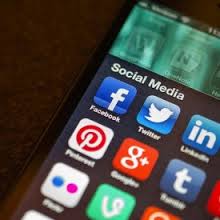 5 tips for boosting your recruitment via mobile

What difference should Millennials make to your recruitment process?